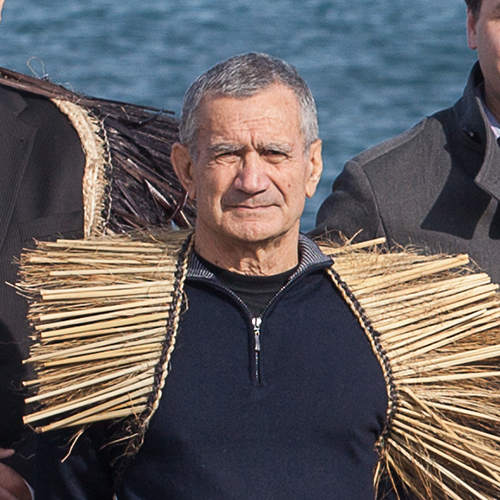 Apart from his responsibilities as a Trustee of the Wellington Tenths Trust, Richard still works daily in his architectural practice. His work includes new commercial, industrial and residential projects, earthquake strengthening and weathertight remediation. He is also contracted by the MBIE to undertake assessments for Architectural Designers who wish to become licensed under the LBP system, work which takes him all over the North Island.

Richard is a runner and he still clocks up around 30km’s a week, five of which are with the Lower Hutt Park Run early each Saturday morning.  Each February he also competes in the Petone Rugby Football Club PETONE MAN event which includes 45kms of running and cycling.

Richard takes a great interest in Petone issues and is a strong critic of development proposals that do not recognise the history of Petone, its people, and its unique suburban landscape.

He has no plans to retire and says there are too many interesting challenges around and much to do before that time comes.