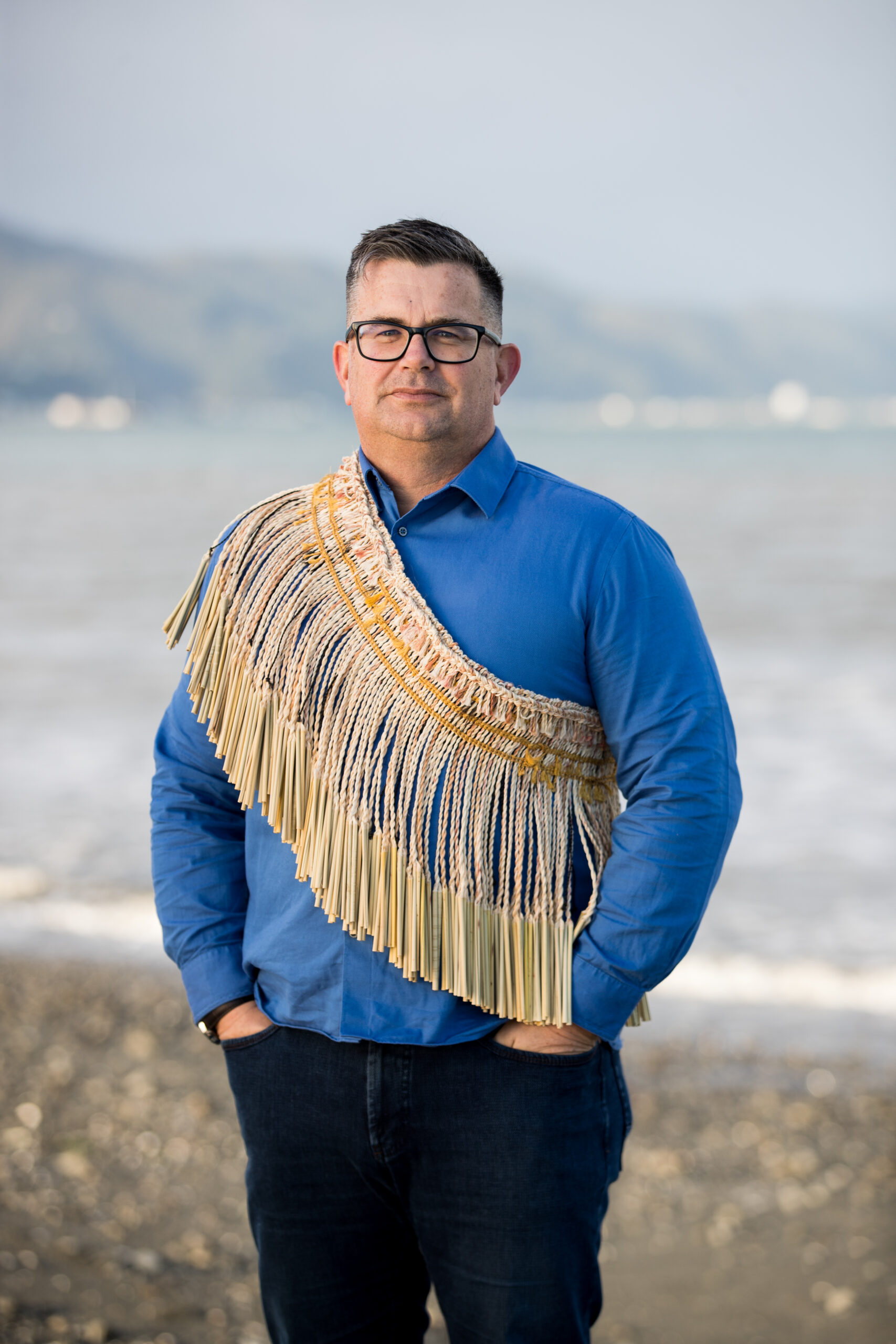 A resident of Lower Hutt, Richard is married with two adult daughters.

He is currently employed by Hīkoikoi Management in a relationship liaison role.  Prior to this he was self-employed for 14 years in his own gardening business and before that he spent 13 years in the public health sector where he had a particular focus on the public health regulatory aspects of the Sale of Liquor Act and the Smokefree Environments Act.

Elected to the Sacred Heart College Lower Hutt Board of Trustees in 2013 Richard has been the board Chairman since 2018.

Richard is also a musician who has played professionally for nearly 40 years in New Zealand and internationally, and he continues to play locally in various bands.