The triangle of land in Pipitea Street backing onto old St Pauls was originally part of Pipitea Pa. It became a part of the Wellington Tenths. After protracted battles with various governments the Trust was able to get back freehold titles to go with the leasehold titles over the properties. Finally titles were gained for 1-15 Pipitea Street which went into the joint venture development for the building of Pipitea (Plaza) House.

Pipitea Plaza in Pipitea Street sits on a site which was consolidated under the ownership of the Wellington Tenths Trust during 2007. A joint venture to develop the site was entered into with the Redwood Group from Auckland in 2008.

Development only proceeded on the site when a tenant, with a long term lease had been secured. The nine level building provides 16,500 square metres of lettale space. On completion the building was awarded a 5-star Green rating. Prime Minister John Key officially opened the building. The building is home to the Government Communication Security Bureau.

This site is now a very good investment for the Trust, who have a 50% interest in Pipitea Plaza. 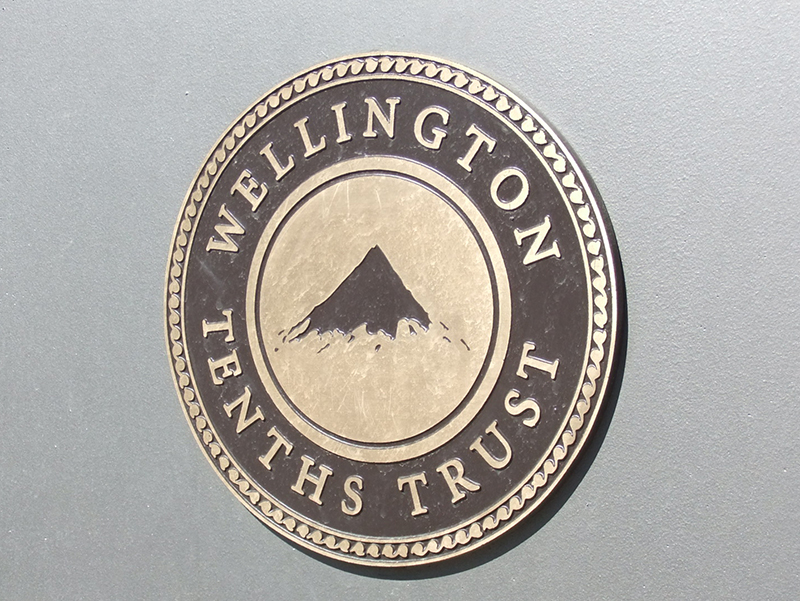 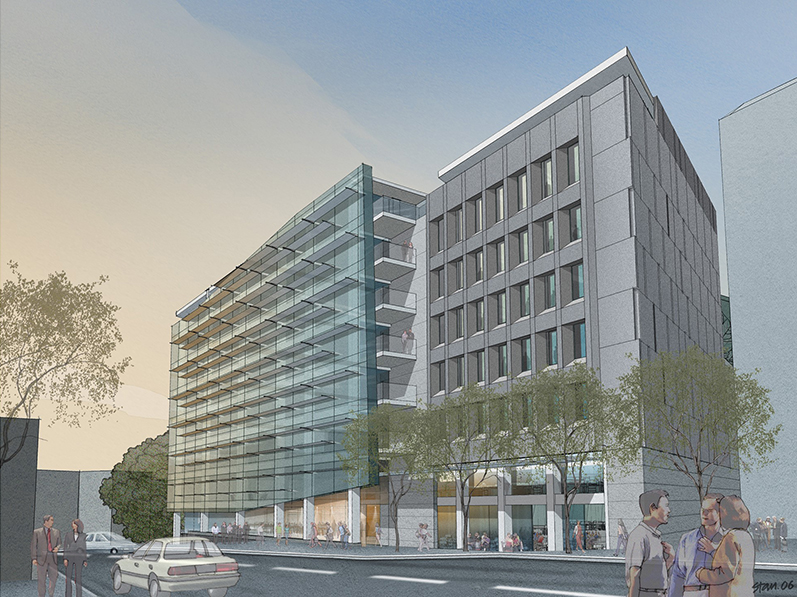 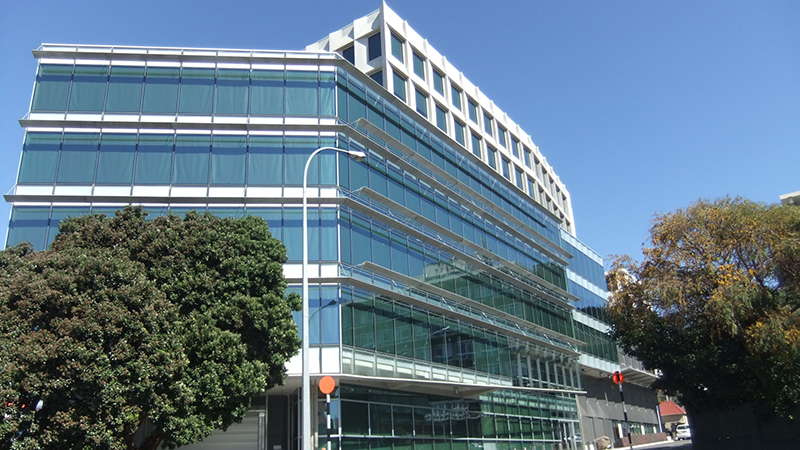