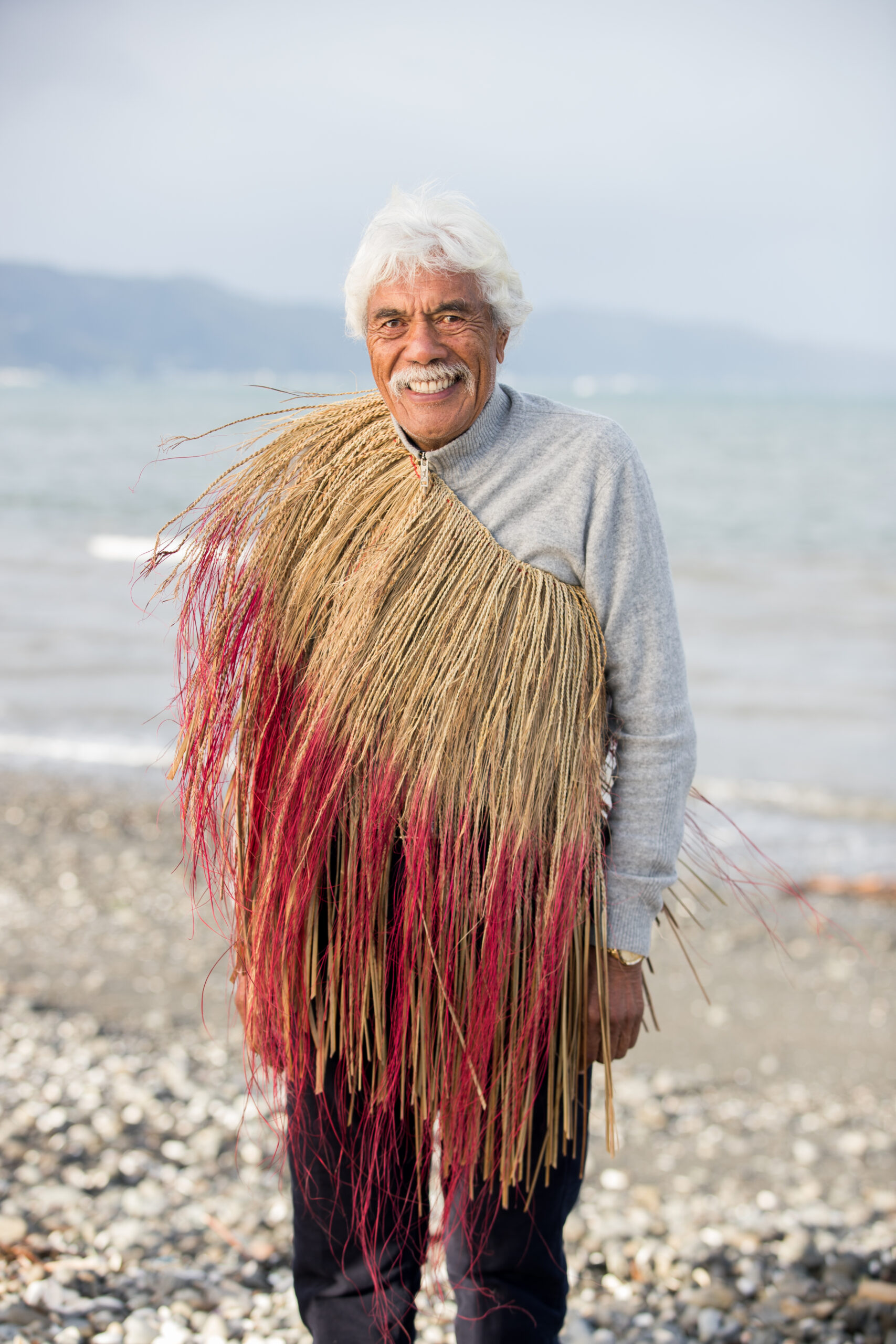 Mahara was born in Waitara, Taranaki, and has strong tribal links to Te Ātiawa and Ngāti Maniapoto in the North, Taranaki in the West, Ngāti Ruanui and Nga Rauru in the South. His formative years were spent at Parihaka where the teachings of Te Whiti and Tohu had a direct influence on his attitudinal development.

Mahara has previously been a Chairman of the Port Nicholson Block Settlement Trust, and Pipitea Marae Charitable Trust. Mahara was a negotiator for the Taranaki Claim and currently a Consultant between Crown agencies and the Treaty partner, and has been a Trustee for the Wellington Tenths Trust since 2014.